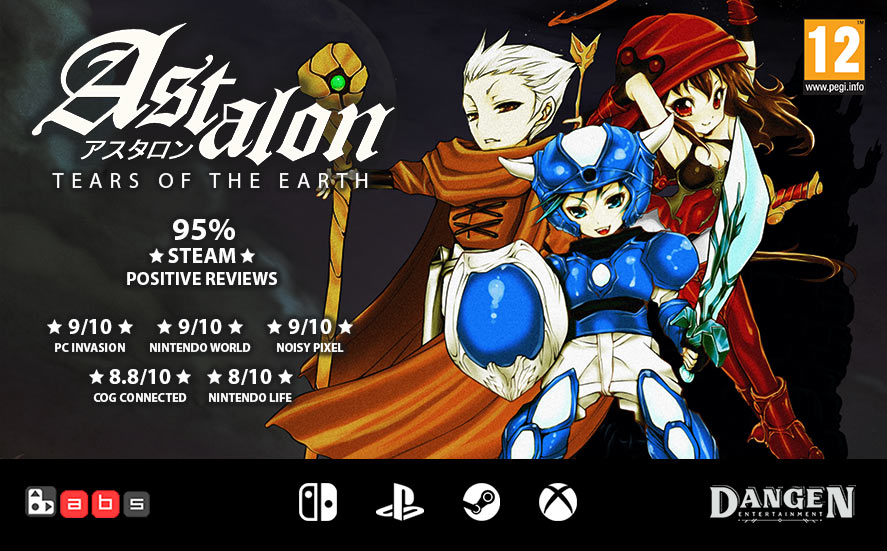 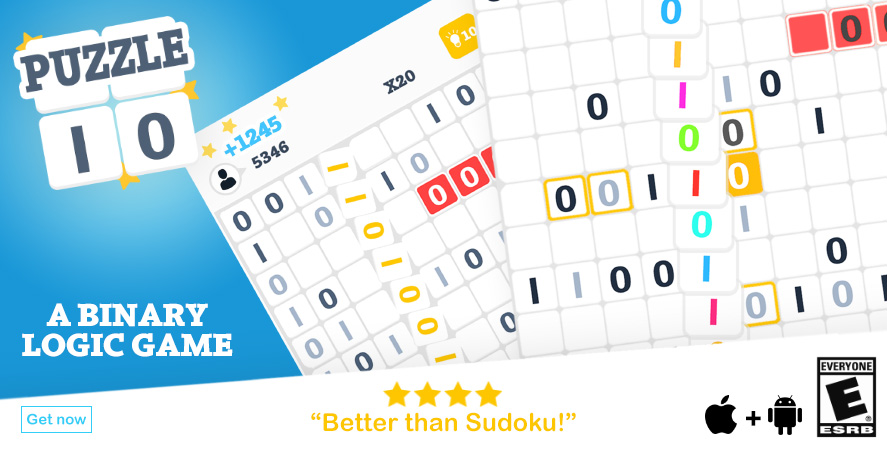 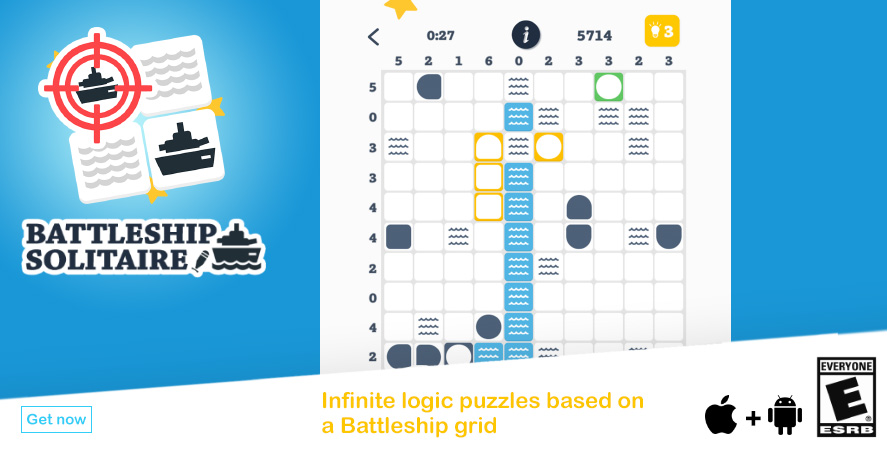 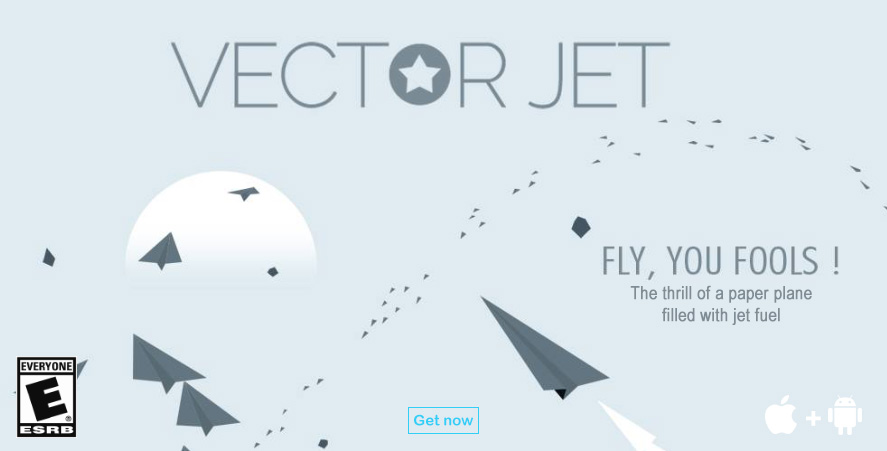 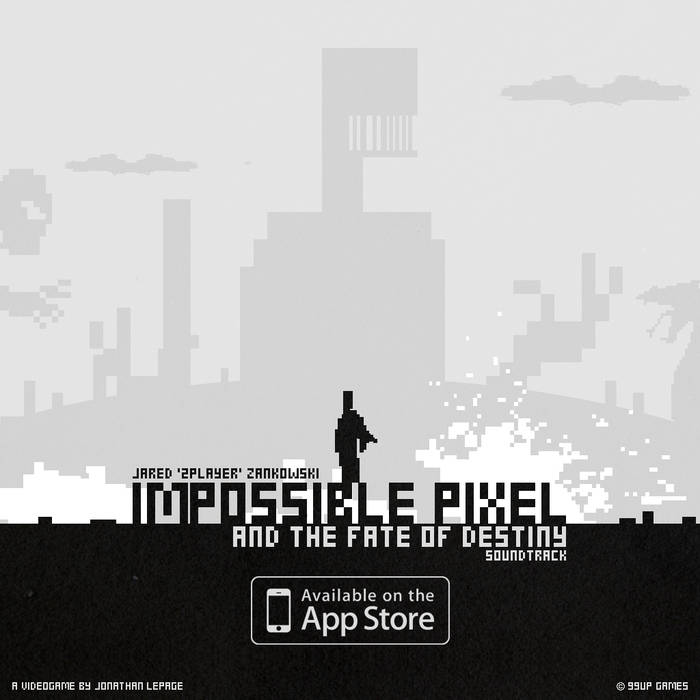 Astalon: Tears of the Earth Soundtrack by Matt Kap 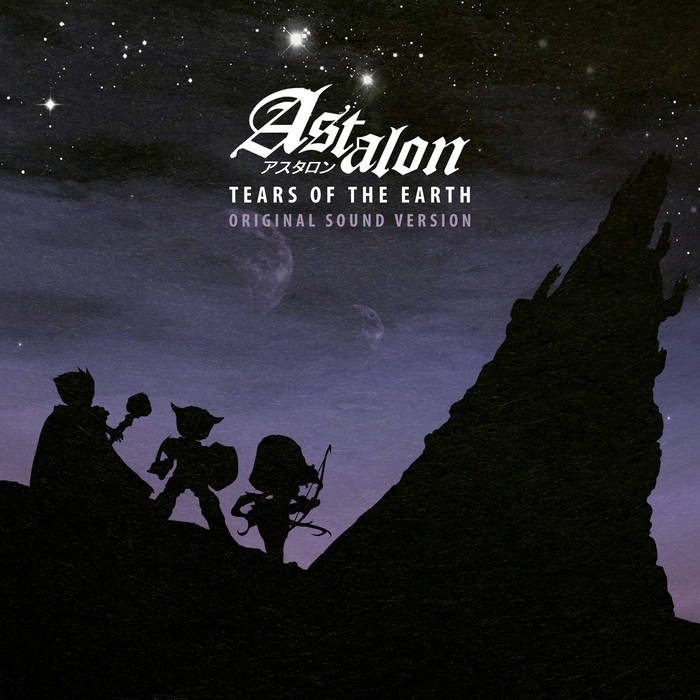 Matt Kap's awesome soundtrack for Astalon: Tears of the Earth. 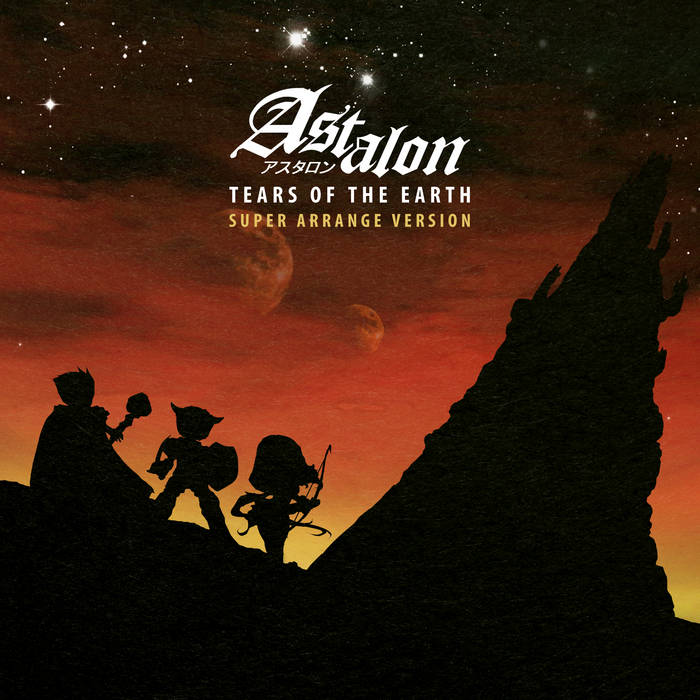 99 Up Games is an Independent Game Studio thriving on providing exciting and quality games to millions of gamers around the world. Created in 2012, the studio has worked on dozens of top quality, new and creative games and app for all platforms.

The studio is led by Game Designer/Developer Jon Lepage who has been a software and game developer since 2010 with experience throughout the mobile and video game industry, partnering with Pixel Press, Lumate, Memory Matches, Wedgy Games, Area Effect, LABSWorks and Dangen Entertainment among others.

Since 2018, Jon Lepage has been working with Matt Kap under the umbrella LABSWorks to create high quality video game experiences.

Jon Lepage and 99 Up Games have released video games on Nintendo Switch, Playstation 4, Playstation 5, Xbox One, Xbox Series, Apple iOS and Google Android, both independently and in partnership with video game Publishers.

Join us on Twitter to be advised of our new releases!

To get the info you need email our support line directly for quick help.

Members of the press looking to cover our games are welcome to use studio99upgames@gmail.com

For other inquiries please email: